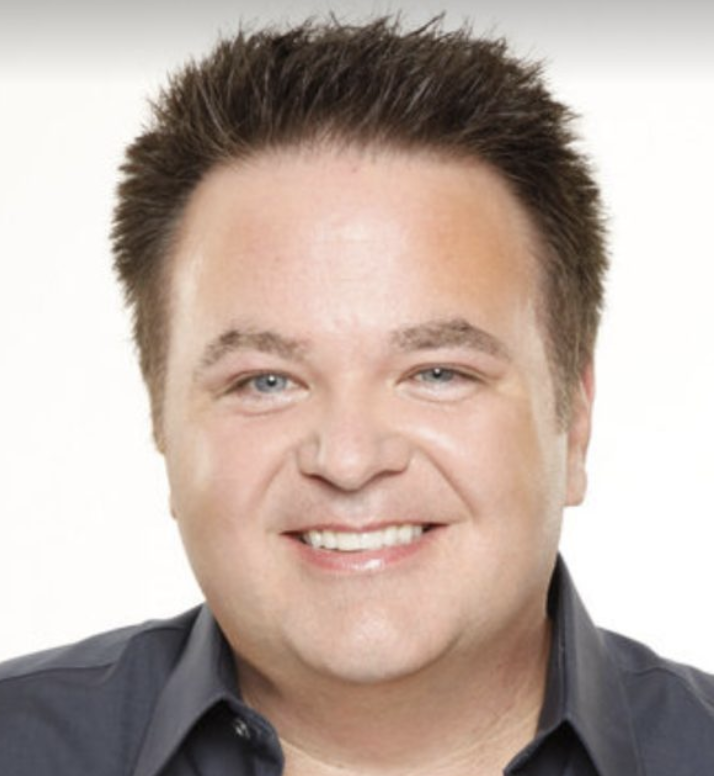 We are happy to announce the appointment of Dr. Donald Lapine, who is widely recognized for his clinical and academic excellence. Dr. Lapine is very well known for his cosmetic abilities and removable skills (both dentures and partials), has practiced in Bayonne for more than twenty years, and has been a clinical instructor at Rutgers School of Dental Medicine since 2016. He will be working closely with our specialists, ensuring our patients receive the quality of care and personal connection they’ve always enjoyed.

Dr. Lapine, D.M.D., received his dental degree from the University of Medicine and Dentistry of New Jersey in 1997. Upon completing his dental education, Dr. Lapine joined the staff of Overlook Hospital in Summit, New Jersey. There he continued his education as a general practice resident before joining the New Jersey Center of Cosmetic and Restorative Dentistry in Bayonne in 1998.

Dr. Lapine has been publicly recognized for his clinical and academic achievements, receiving the Biotene Award for Excellence in Hospital Dentistry, the distinction of America’s Top Dentist by Consumer’s Research Council, and an Excellence in Teaching Award by the New Jersey Health Foundation, among other distinctions. He has also been selected as a member of Omicron Kappa Upsilon, a National Dental Society.

Our Patients Love Us 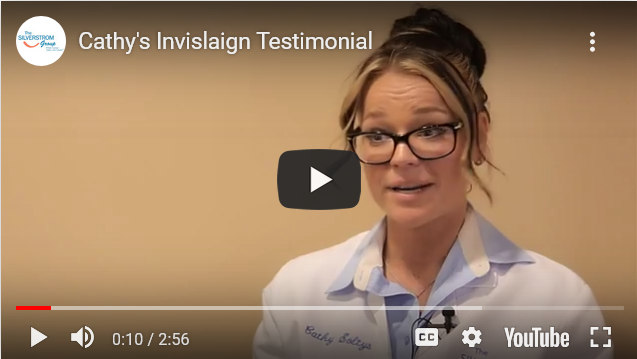 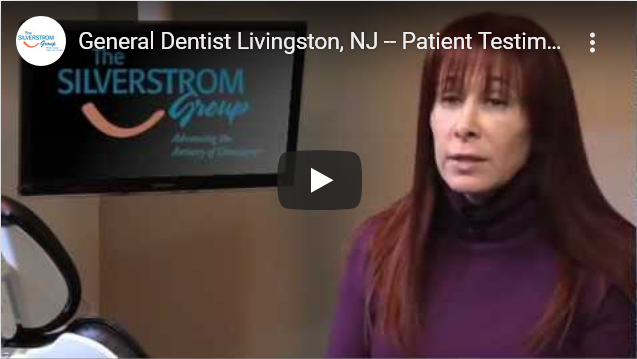 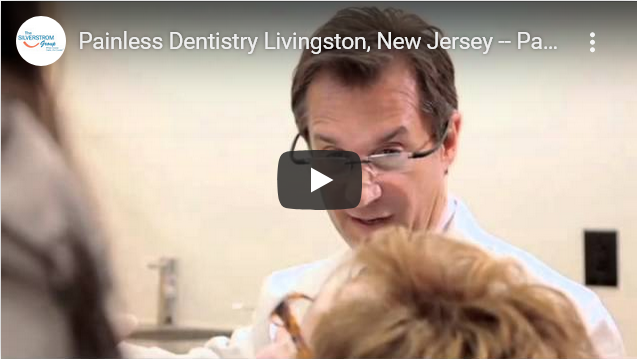 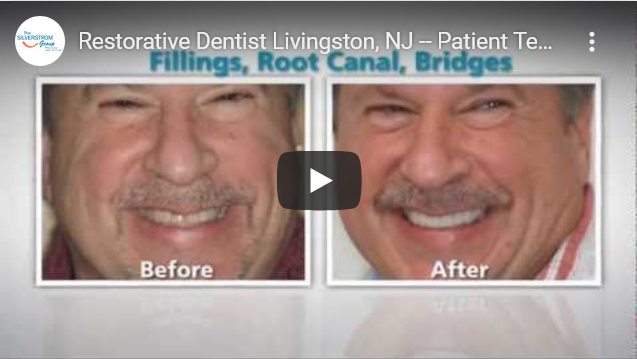 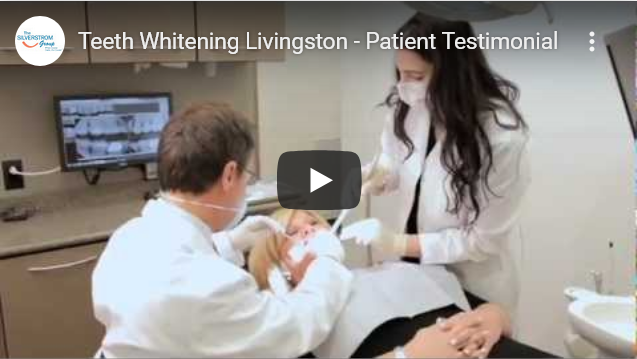 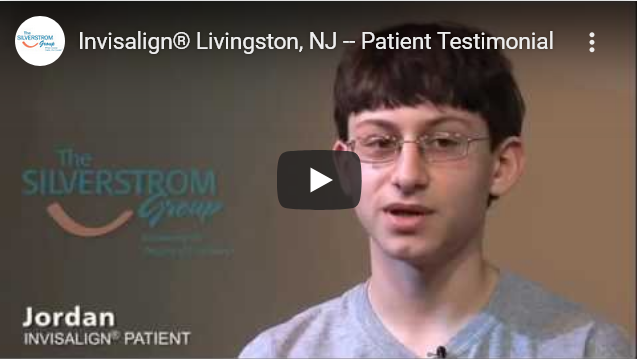 Get In Touch Today

We also serve patients from New York City, and the entire United States. 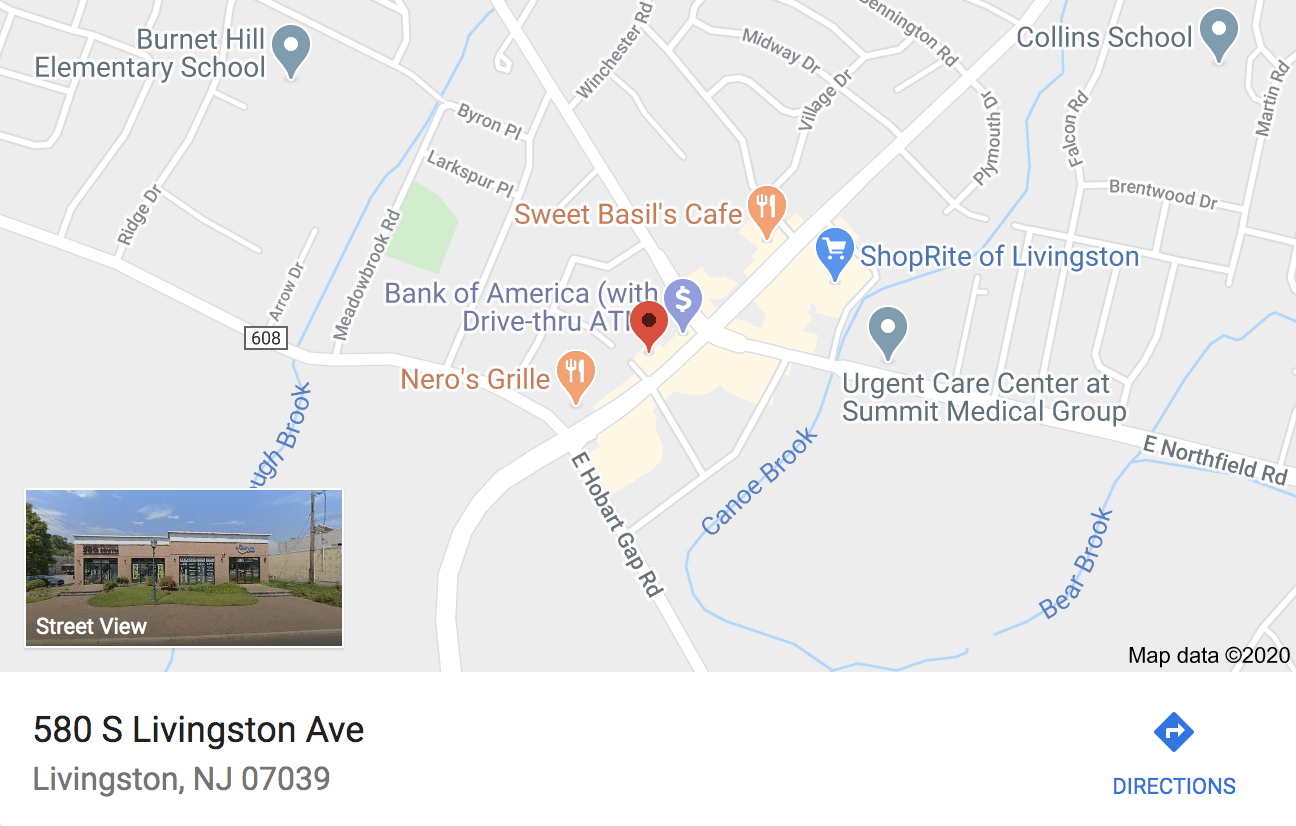